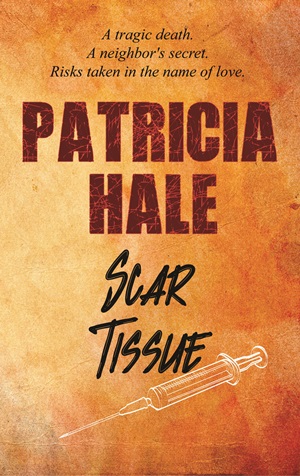 When Ashley Lambert, a top student athlete, jumps eighteen stories to her death it’s a clear-cut suicide, but why pushes her parents to hire the PI team of Griff Cole and Britt Callahan. When the investigation veers toward performance enhancing drugs and blackmail, coaches, students, even her parents come into question. But Britt’s getting sidetracked by their new neighbor. Rhea McKenzie has bruises on her arms and is mourning the disappearance of her one-year-old son. Griff tells Britt to stay out of the neighbors’ business and focus on their case. But Britt is sure there’s more than one case at hand. And when she sees Rhea in the shadows at the local day care, she’s knows her neighbor has a secret. When an off-hand comment links the two cases a chain of events begins that will destroy Ashley’s family, and suck Britt into an alliance with Rhea where the decisions she makes could cost her everything. 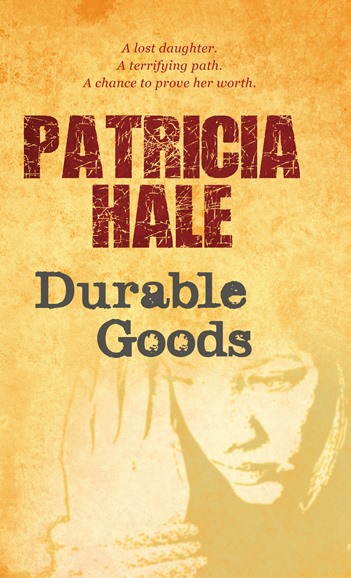 The second book in the Cole and Callahan PI series, Durable Goods

Detective John Stark approaches the PI team of Griff Cole and Britt Callahan with a postcard he’s sure is from his estranged daughter, Kira. She’s been listed as a runaway for three years by Portland, Maine police but John isn’t convinced that her continued absence is by choice. As Stark’s long-time friends, Cole and Callahan agree to look into the postcard marked only with the letters O.K. The postmark leads them to Oracles of the Kingdom, a farm where women sell fresh produce in return for a fresh start with God. But nothing about the town or the farm seems right and Britt goes undercover to look for Kira. Once inside, she realizes Oracles of the Kingdom is not the refuge it appears. And when she’s trafficked over the Canadian border, Britt’s only hope of finding the girl is to maintain her cover. But old skeletons emerge pushing Britt to the edge and blurring the lines between hero and victim.

***** Powerful depiction of a pervasive social evil and the discarded young women it destroys. Patricia Hale brings sex trafficking from the shadows into the light, and keeps you riveted to the edge of your seat. (D.B. Corey, author of The Lesser Sin) 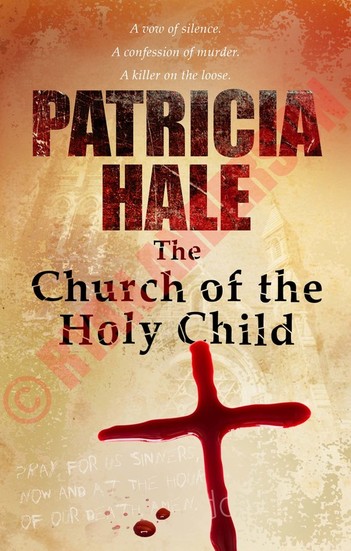 The Church of the Holy Child

A woman with a history of domestic abuse is missing. Her sister hires private investigators Griff Cole and Britt Callahan.

When the woman is found dead, her husband is charged, but when a second body appears showing the same wounds, questions arise and what looked like a slam-dunk becomes anyone’s guess. The case goes to John Stark, a veteran cop and close friend of Griff Cole.

The bodies are piling up, and one person knows where the killer is. Father Francis, a priest at The Church of the Holy Child, listens to the killer’s disturbed account of each murder and wrestles with the vows that bind him to secrecy.

The case takes an unexpected and personal turn when Cole’s ex-wife goes missing and a connection to his past points to the killer.